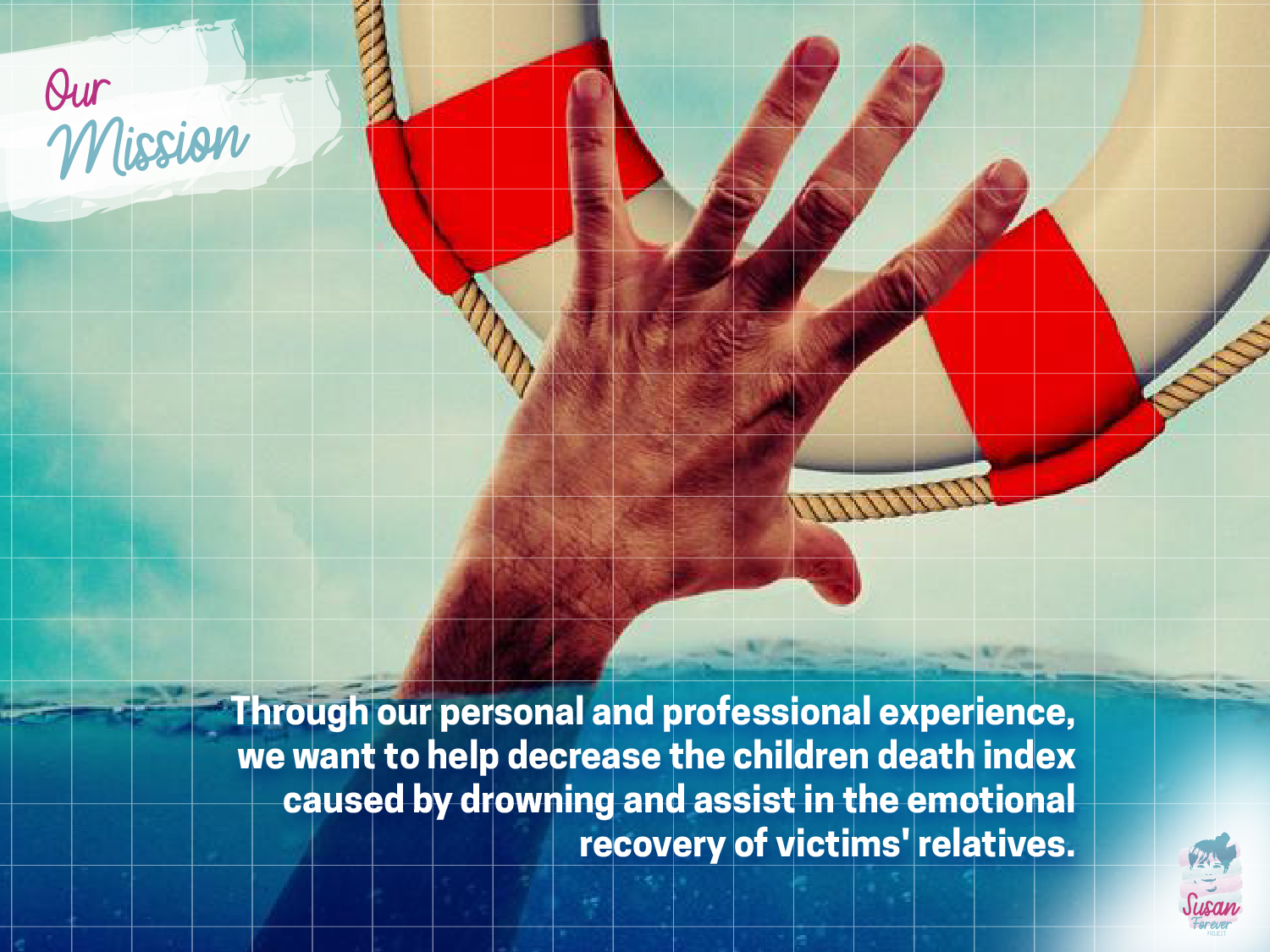 This project originates from a real-life experience of Alex and Ester, parents of little Susan Delgado. She dies in April 2017 in an accidental drowning that occurred in the family’s home pool, in Florida, USA.

The piercing pain of losing a 2-year old daughtermade the family face difficult times; Alex and Ester became depressed, and Nick, Susan’s brother, was traumatized. Afraid of letting the family essence slip away – which could result in an irreversible split – they felt like they needed to do something to rediscover the meaning of life and a reason for staying together. As professional musicians, music was their comfort, but they needed more than that. So they moved to England to be closer to their family and worked really hard on music. However, they still felt an ireeversible pain.

It was by chance that Alex and Ester found an opportunity to transform their pain into a life-changing project. One day, Ester was in a supermarket in Orpington, London, when she realized that a baby in a stroller next to her had choked and passed out.

Quickly, she and Alex warned the baby’s mother and guided her on how to ressucitate the baby, according to the instructions provided by the Firemen, banck when they had lost Susan. They helped the baby to return breathing and saved that mother from experiencing the worst of all pains. At that very moment, Alex and Ester felt a really warm feeling and found the way they were looking for to relieve their own pain. Although they knew they could not bring Susan back, in that moment they decided they would help others by providing guidance to prevent child accidents and by supporting those who have lost their children.

Alex and Ester decided to return to the USA and create an institution for this purpose. They joined together what they were able to do – music – to something they knew they must do – guiding and comforting people in need. 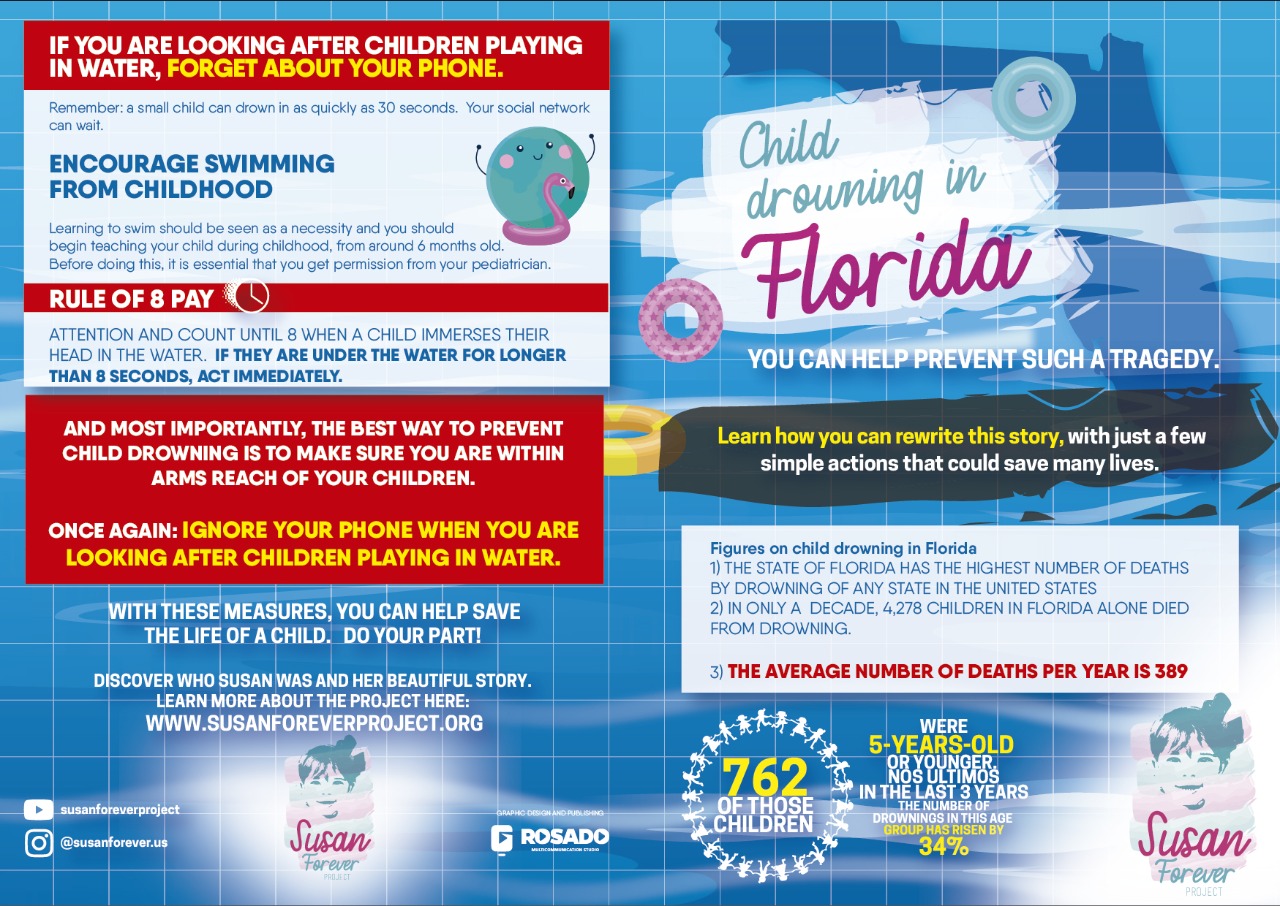 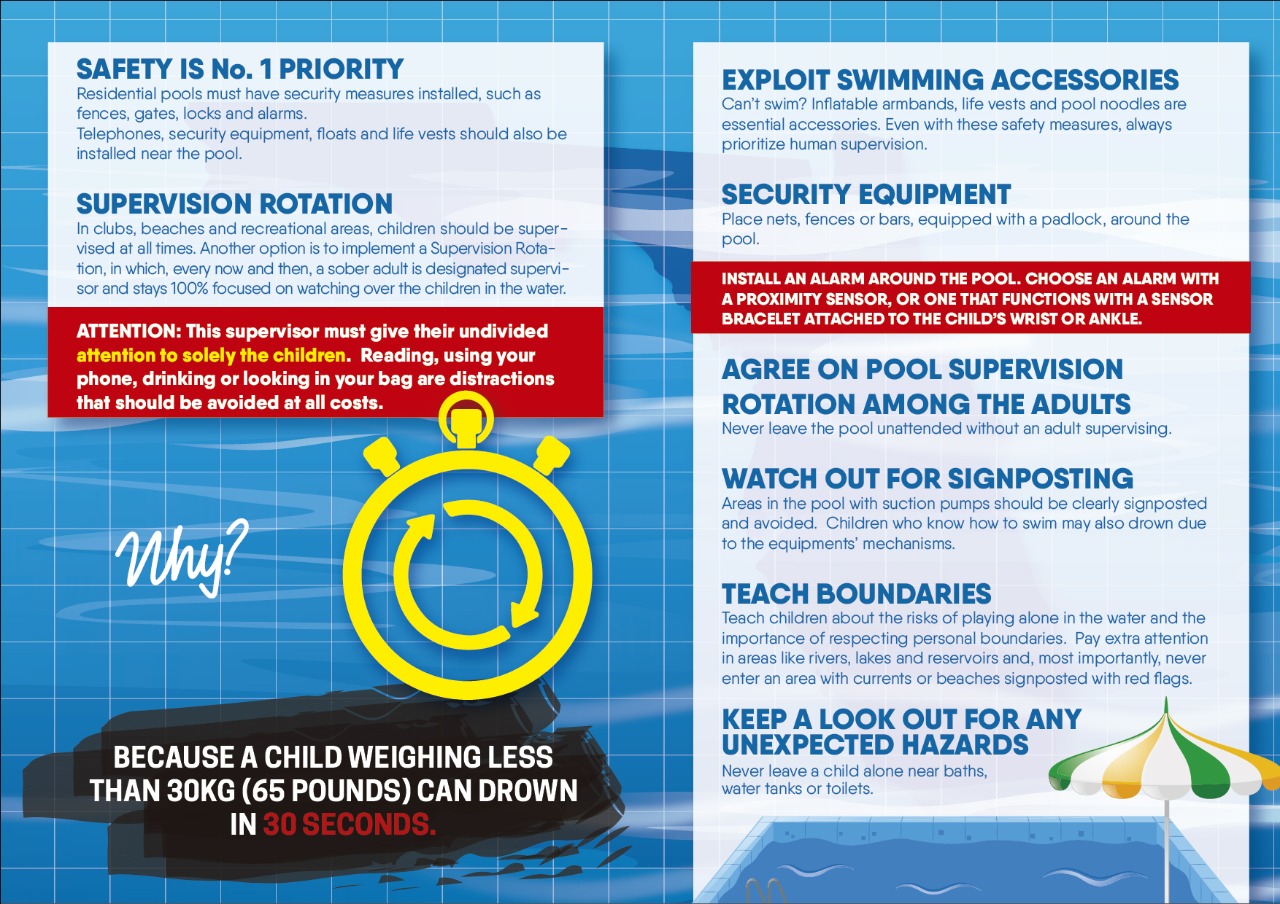 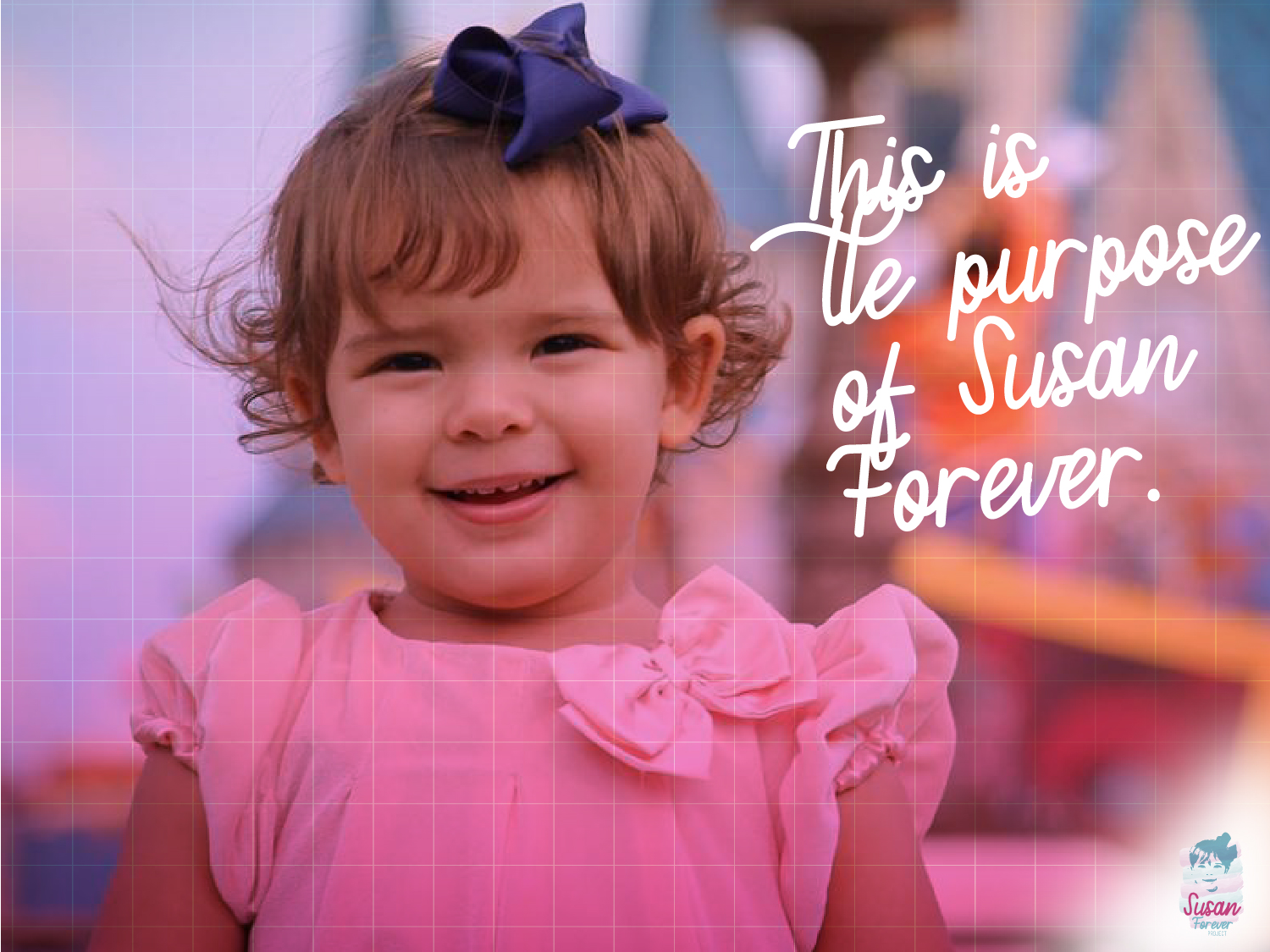